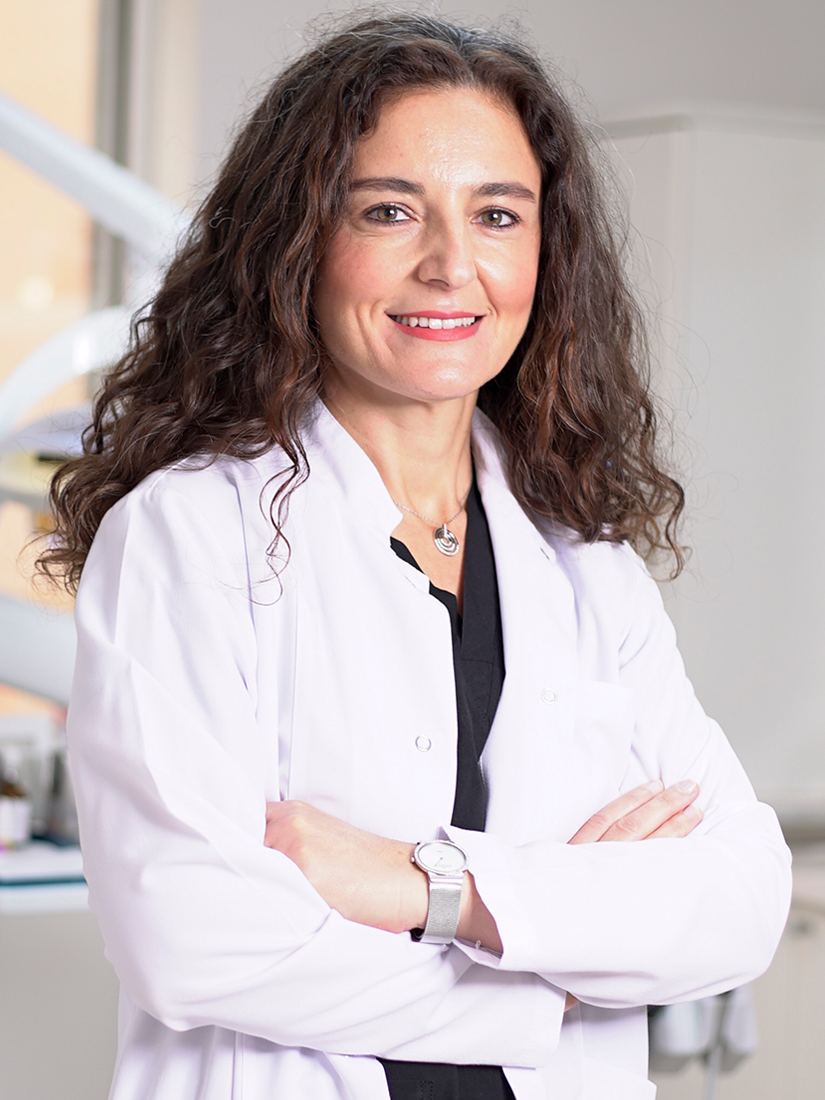 Diagnosis, prevention, and correction of mal-positioned teeth and jaws and Invisalign